Staffordshire Clubs for Young People are a registered charity that relies on donations, grants and our annual fundraising project which is the Oakamoor Hill climb, based in the beautiful Village of Oakamoor in the Staffordshire Moorlands. its an exciting day that is full of fun for all the family.

On 3rd September 2016, a dozen cars assembled on the bridge over the River Churnet in Oakamoor to re-enact the 1906 Cotton Race up Star Bank to The Star at Cotton. After the obligatory photo shoot, the cars returned to the Churnet Valley to carry out a series of demonstration runs up Carr Bank, which was closed for the afternoon. Deemed a success, Carr Bank found itself in the limelight once more as fifty cars took part in the 2017 Oakamoor Hill Climb Revival. Lots of people attended the event and it was again a great success for Staffs CYP.

Again this year’s fundraiser is at Oakamoor where we are recreating a famous pre-WW1 speed hill climb on Saturday 14th July 2018 during the Oakamoor Festival weekend. The Chairman of Staffs CYP, David Leigh, had the honour of being High Sheriff last year and so Staffs CYP became his chosen charity during his shrieval year. As last year’s fundraising event was deemed a success, it was agreed to organise a bigger event this year, with the backing of the Festival Committee. Do come and support us on the day – it should be a wonderful occasion!

For more information and how you may sponsor or bring your car or even attend as a spectator please go to     http://www.oakamoorhillclimb.org.uk 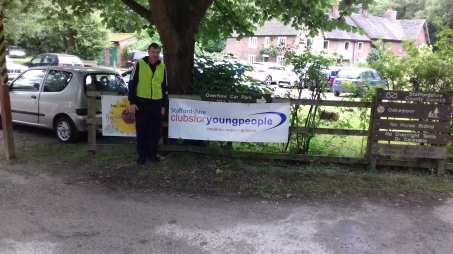 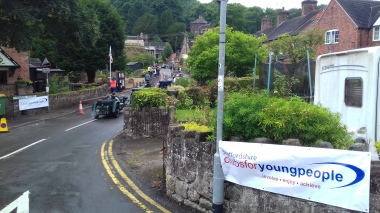 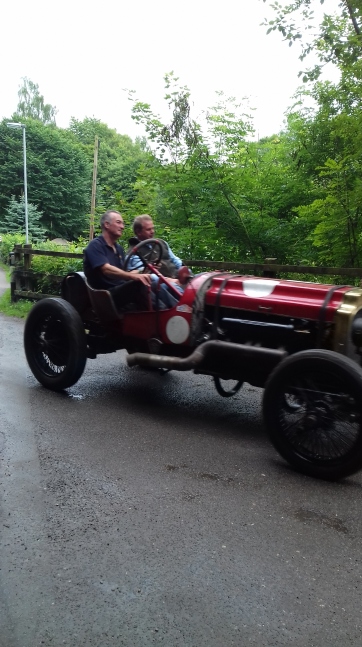 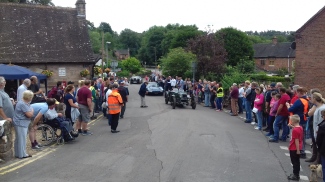 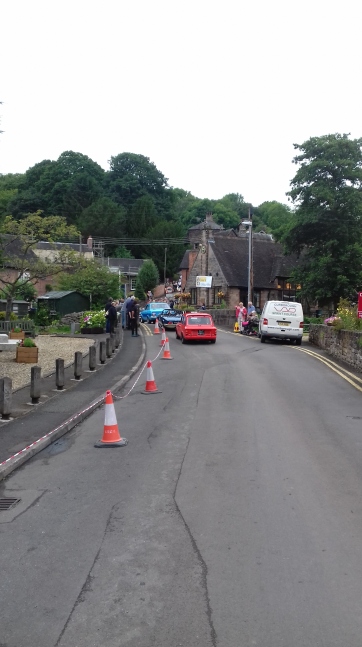